Matt Zimmern’s (BM:SRT 2007, MM:SRT 2010) thesis, “Exploration of Past and Present Music Production Techniques and Their Influence on the Resulting Music Recordings (23MB),” takes one song and one band, and records them two distinct ways.

The result is two distinct recordings of the same band playing the same piece, with different production goals — and constraints.  Compare the two in the video below:

Mr. Zimmern presented some of his research in a paper titled, “Soul spaces: how acoustics influence the music production process and the recordings that result” at the 160th Meeting of the Acoustical Society of America and was awarded Second Place in the ASA Architectural Acoustics Student Paper competition. 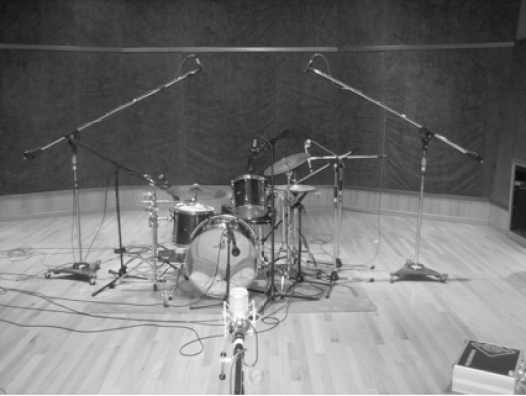 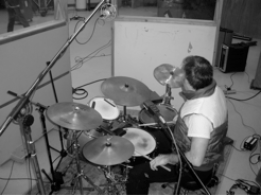 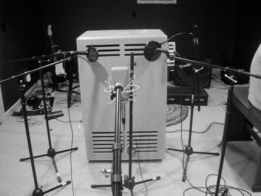 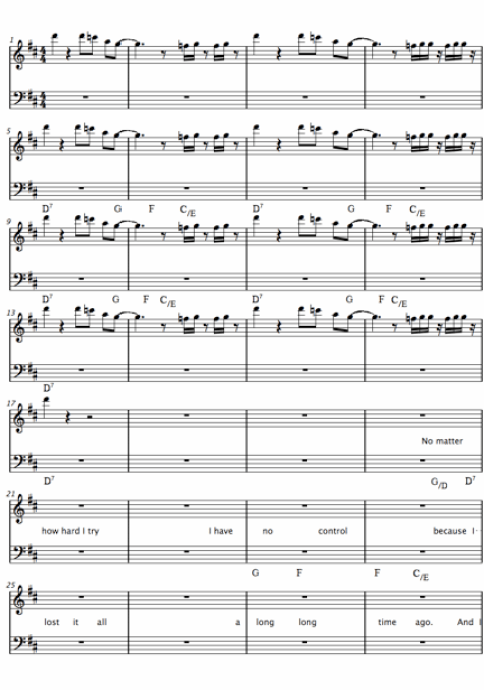 “Take A Look” by Matthew Zimmern 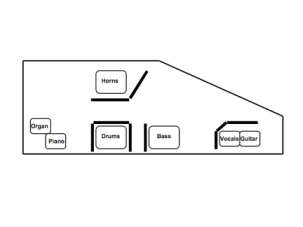 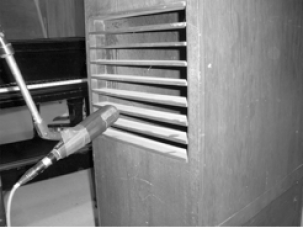 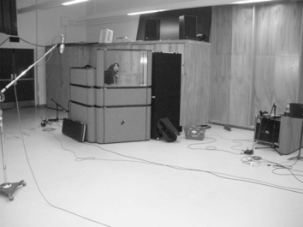