A special visit from Gerald Fabris of the Edison National Historic Site inspired a coordinated set of activities from students at the University of Massachusetts Lowell.  It produced an original composition,  an all-acoustic band, and a vintage and challenging arrangement.  It was simultaneously recorded live to both wax and high definition digital.  Four takes are presented, as the band was re-arranged around the horn of the wax cylinder recorder each time for a better balance on playback.  With each iteration, the band arrangement drifts out of balance, as heard through contemporary technology, but sounds better on wax cylinder playback. 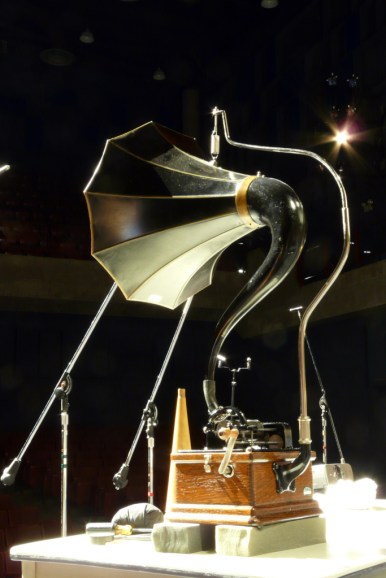 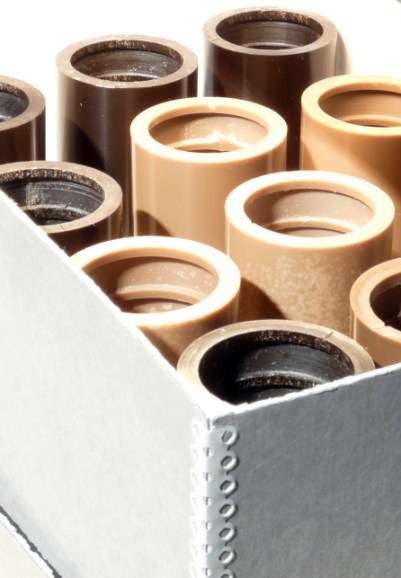 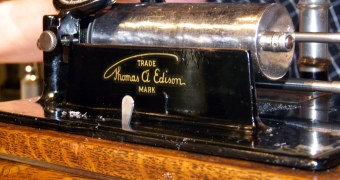 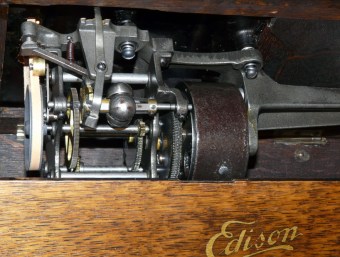 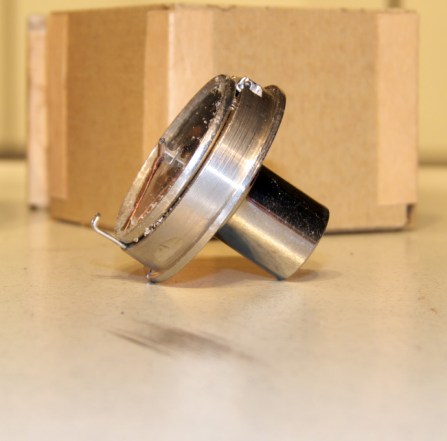 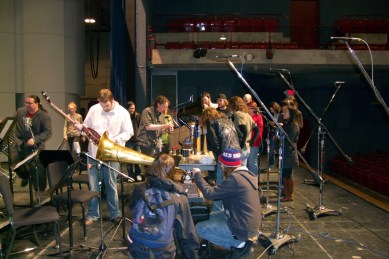 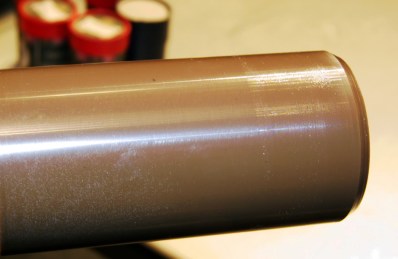 Compare these 4 mono digital recordings, made by a single DPA 4006 front and center of the band, to the wax playback, also into a DPA 4006, on axis of the playback horn.  Stereo mixes and close-miked recordings were also captured.  Stay tuned for a chance to hear those. 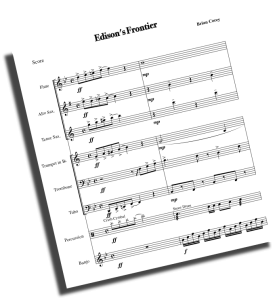 Some general reactions from audience members present at the event:

A 1-camera, hand-held, Wax-umentary was shot and edited by Brandon Noke (MM:SRT 2014), giving a good sense of the day.